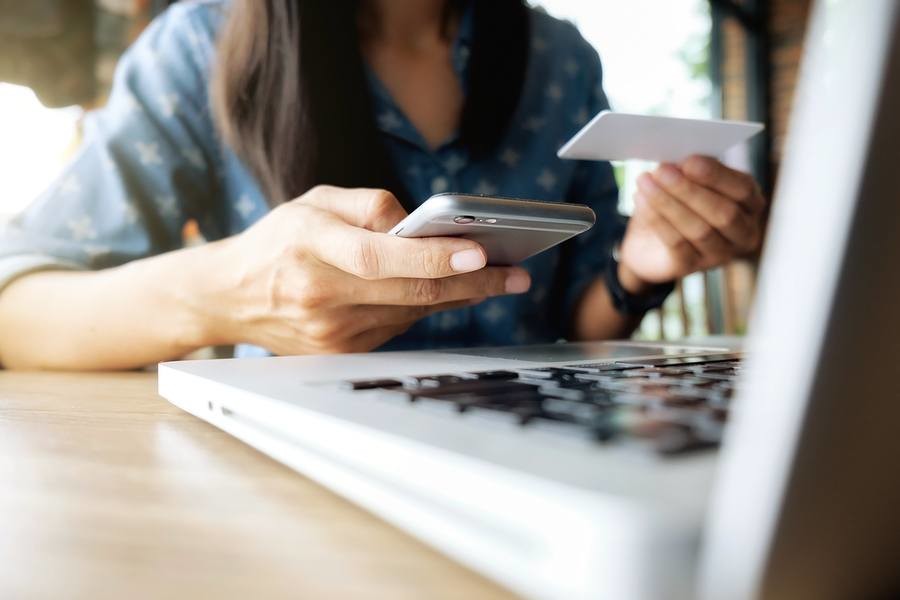 The recent Mandatory Breach Notification legislation has brought the issue of cybersecurity to the forefront of national dialogue. The Australian Prudential Regulation Authority (APRA) asked banks, insurers and superannuation funds to be aware of the risks of cyber attacks.

The Australian banking industry reported a cash profit of $31.5 billion for 2017 and a 6.4% growth rate relative to 2016. It is also important to take into account our nation’s $2.6 trillion superannuation pool, as well as the vast numbers of customers who conduct daily online banking activities. Understandably these facts render the industry, and its customers, as prime targets for cybercriminals.

APRA’s executive board member Geoff Summerhayes indicated that a major data breach at any Australian financial institution is “probably inevitable”, and could even adversely impact the longevity of that institution.  Unfortunately, a number of financial institutions have yet to fully consider how they would handle an online attack, which would be guaranteed to generate significant and costly risks.

According to Summerhayes, cybercrime is a growing and lucrative industry. In the face of the relatively slower adaptation of institutions to the reality of rapidly evolving cyber crime, virtual criminals are reaping huge benefits with very little prospect of being apprehended.

The APRA believes that cyber risk is a significant prudential threat to financial organisations. Large corporations that invest heavily in their own cybersecurity have a reduced risk of an attack resulting in sufficient damage to put them out of business.

However, APRA surveys showed that while there was an increasing awareness of cyber risks, improvements still need to be made. While some companies may have documented incident response policies to counter any possible virtual attack, these plans have not been tested and incorporated into their overall disaster recovery framework.

In light of these circumstances, the APRA has revealed its first prudential standard on information security, which will set the minimum requirements for the sector to manage cyber risks. Financial institutions will be required to conduct regular testing of their cyber defenses, implement strong detection systems, and delegate senior staff members to be in charge of cybersecurity. According to Summerhayes, these preventative measures will strengthen the banking sector, reduce the likelihood of successful virtual attacks, secure Australians’ confidential information and support national stability.

Top
Before you go, get a demo of our next-gen security awareness platform and see how we can help reduce your client's human risk.
WAIT!
Thanks, Not Interested